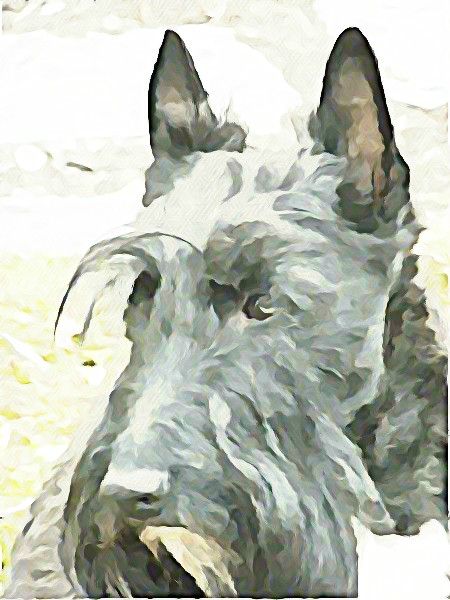 I'm so handsome, I can't stand myself. 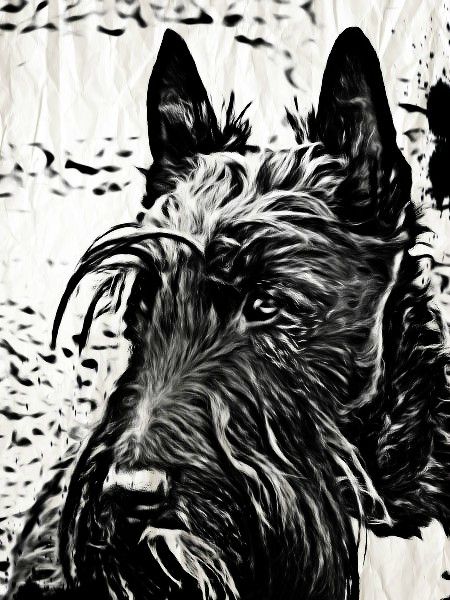 I’m such a Pisces. I’ll swim upstream one way, then swim the other way. Then back again the other way. See, I can’t decide which one of these art effects I like. Which one do you like best?