Posted on August 4, 2011 by The Scottie Chronicles 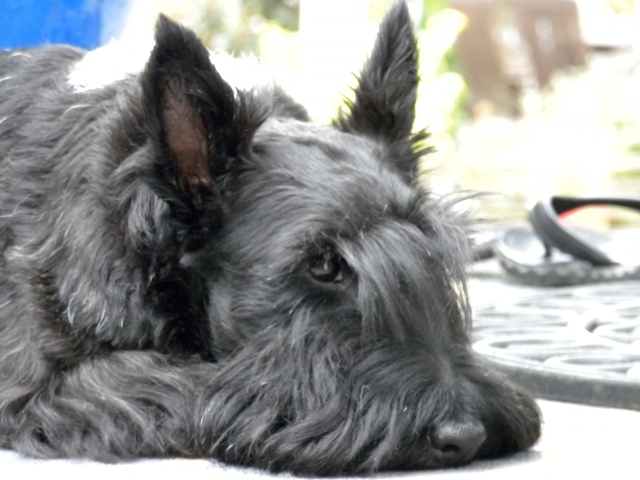 I’m often asked about my white markings, my eyebrows, my “little legs,” and all kinds of things when I’m out and about so I thought I’d take this opportunity to answer the five most frequent questions I get asked. Here goes:

Hope this clears up a few things for new Scottie fans out there.