Posted on April 12, 2012 by The Scottie Chronicles 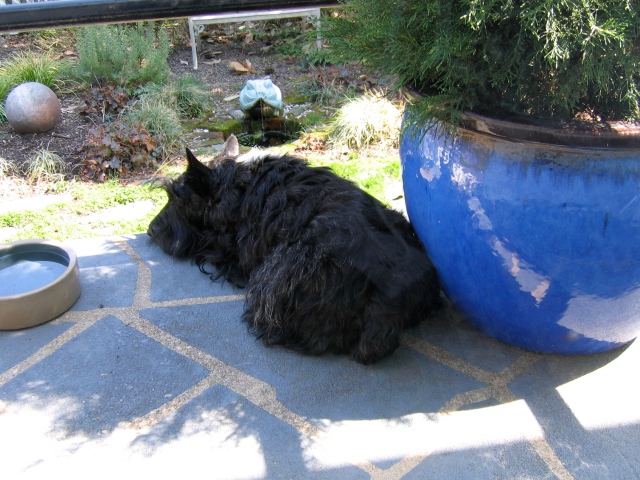 I can’t tell you how sad I am today. See, there’s this 10-year-old Boston Terrier named Frasier. Frasier is a rescue who lives in a great home, like I do. He loves his peeps, like I do. They love him, like mine do.

But, his peeps have to go live in Korea for two years. And they can’t take Frasier with them from here in Virginia. It’s a sad thing. He lives about a half hour from Us, but We’ve never met him. If I’d let him live here with Us, he’d be over here in a New York minute. But…uh…no can do. Can you?

Look how cute Frasier is: 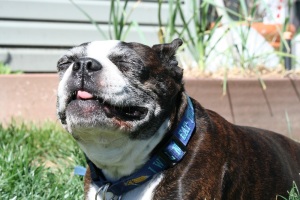 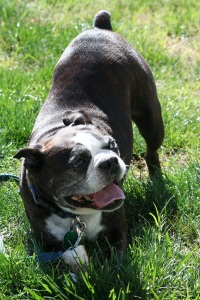 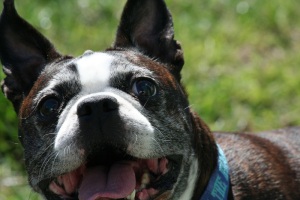