Jam With Your Scottie Toast?

Posted on March 31, 2015 by The Scottie Chronicles

Geez Louise. What will they think of next? Now, I love me some Scottie stuff, but Scottie toast? 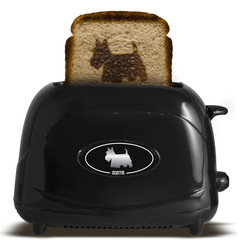 Not surprisingly, it’s sold out. But you can find more breeds here. 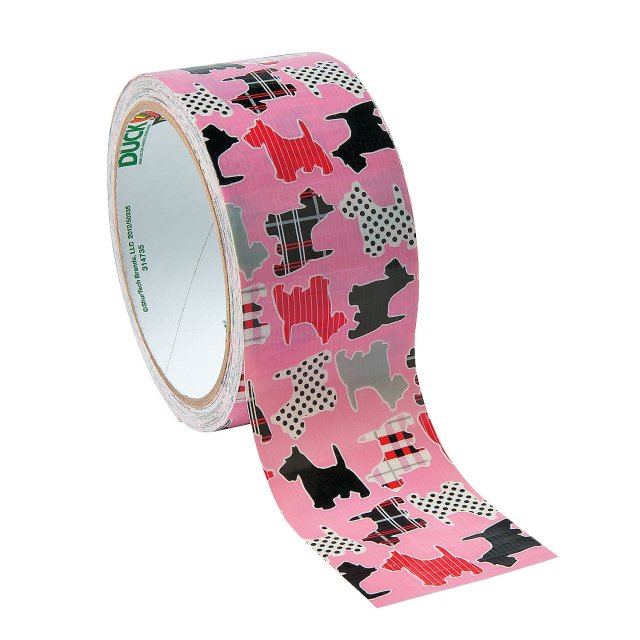 And you must admit, these Scottie “Dad” stud earrings from Agatha are Ooooh La La. 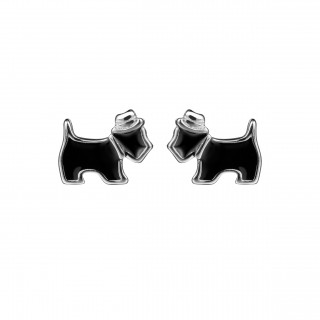 Rounding out this round-up of Scottie stuff is, of course, a Scottie iPhone cover. Cute, huh? Well, not as cute as moi, but cute nonetheless. I think his name is Smitty. That’s cute, too. Not as cute as Stuart, but cute. 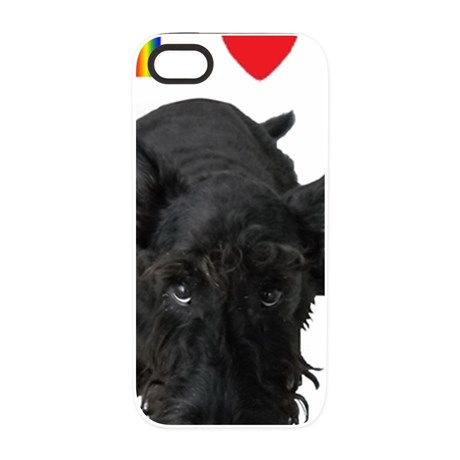 You just can’t have enough Scottie stuff in your life, can you? No. You. Can’t.

So, here’s some more: MEEEE! 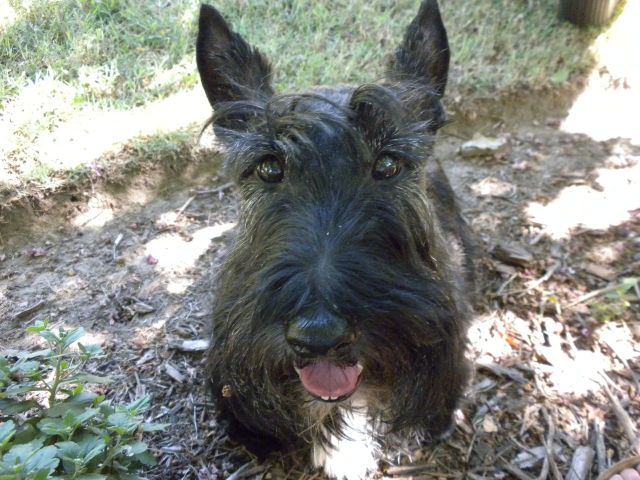 I think I should be on an iPhone cover, don’t you?

20 Responses to Jam With Your Scottie Toast?