Posted on April 9, 2015 by The Scottie Chronicles

Wheaton, Wheaten – a Scottie by any other color would smell as sweet. 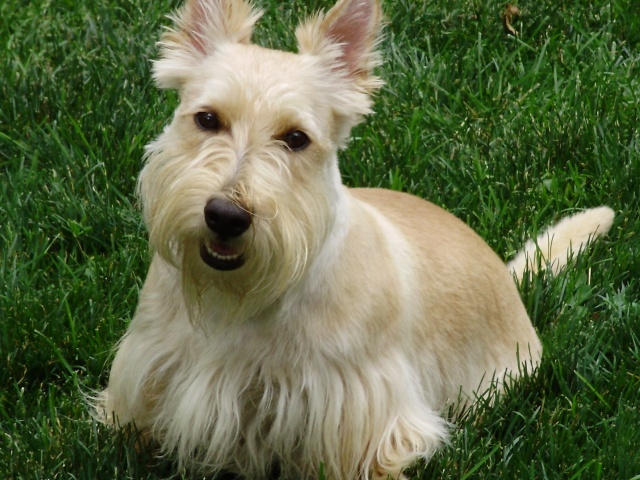 Yesterday was Wheaten Appreciation Day here at The Scottie Chronicles. But, apparently I can’t spell. So let’s celebrate again and spell it correctly, shall we? 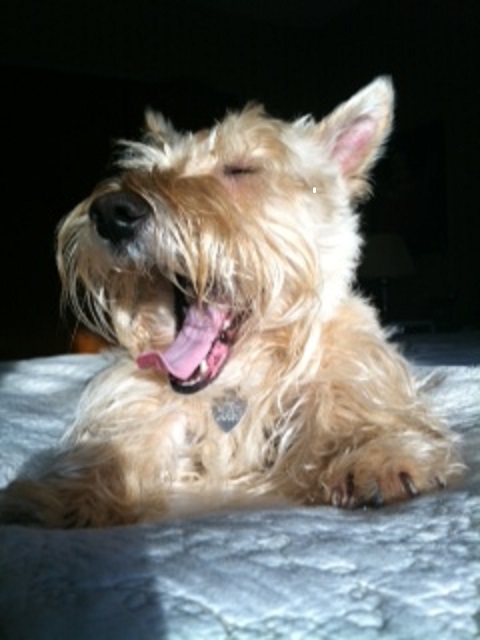 Here’s to Wheaties! No matter how I spell it.

Thanks to Scout for being my Wheaten Poster Pal today.

25 Responses to Apparently I Can’t Spell