Yes. The ‘ole 1960s song by the Mamas and the Papas. “Monday, Monday”. Speaking of Mamas, I did absolutely NOTHING for my momma yesterday. And it was Her day! Can you imagine? I should hang my head in shame.

Maybe I’ll just hide over here in the bushes instead. 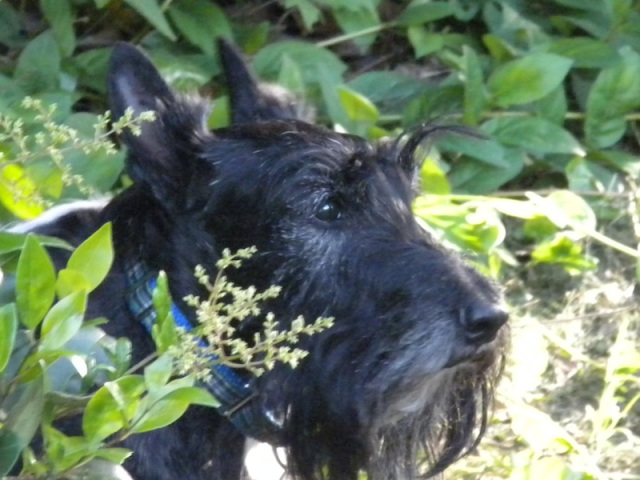 Saturday’s Where In The World was, yes, you guessed it (actually you didn’t guess it!), walking around Lake Abbott at The Peaks of Otter in Bedford, Virginia. Glorious.

My peep thanks you all for your Mother’s Day wishes yesterday. Because she didn’t get any from me. That’s terrible. I’ll have to make it up to her somehow.