Posted on August 4, 2015 by The Scottie Chronicles

Even though I might get toted around like a football, that’s not what I’m talking about here. And I don’t even know if Michigan and Virginia are in the same athletic conference. That’s not my concern. My concern is so much more important than sports … wait, I’m getting choked up about it… can’t talk …. 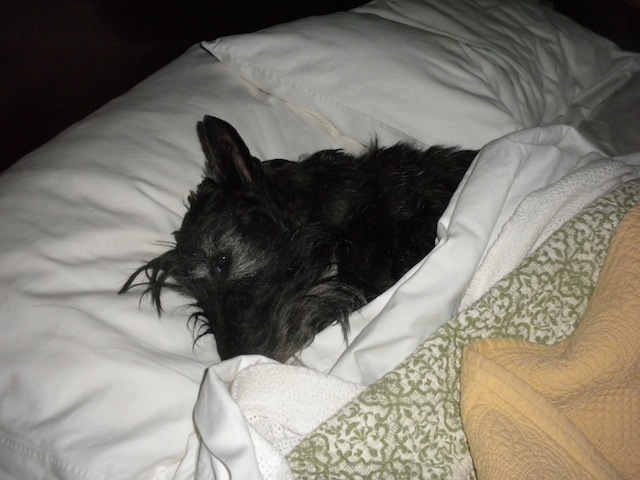 It’s too hard to get outta bed. The news is just so terrible.

Not even pictures of my kitty friends…. 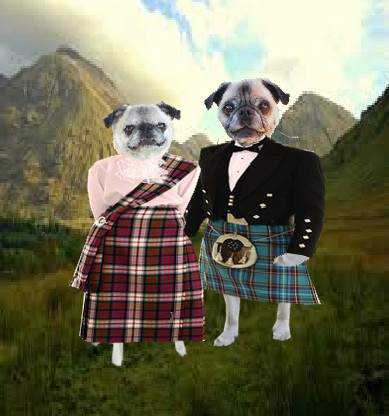 …or pug friends in kilts can cheer me up. 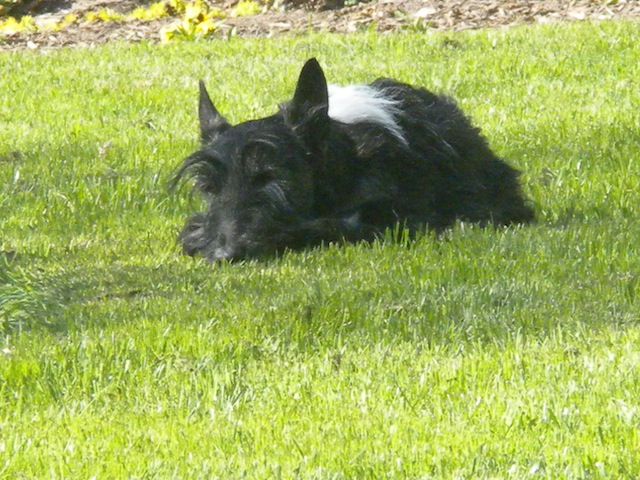 Godmother Carol is moving to Michigan.

There. I said it.