Where In The World?

Posted on December 5, 2015 by The Scottie Chronicles 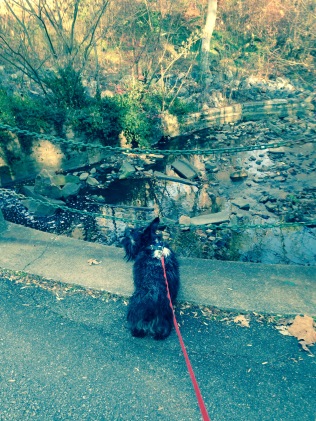 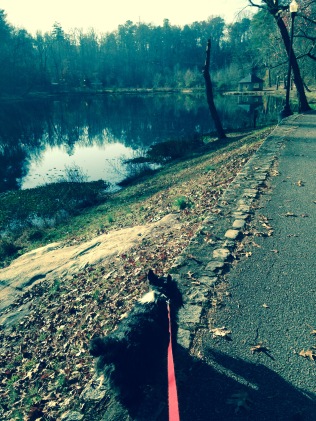 So yesterday I gave away that today I’d be talking about the Lewis Ginter Botanical Garden. Bummer.

This morning I had such a great time at this place, that I had to make you guess where it is.

It’s a real place and I was really there early today. Really. I was.

This might be a hard guess, but not if you’ve been paying attention lately.

Huuummmm…. Give it your best shot and I’ll tell you Monday.

14 Responses to Where In The World?