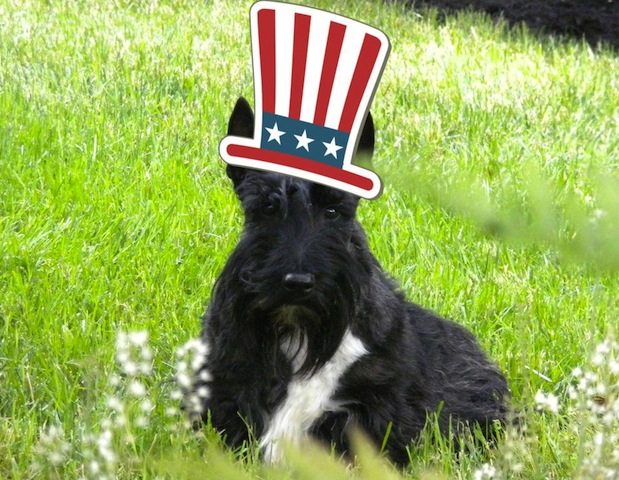 It’s never too late to honor the fallen. Thank you to each and every one of the brave millions who protected our freedoms.

4 Responses to It’s Never Too Late