Well. Here’s my new backyard. Little, but who cares?

The 2-legged ones were worried about me moving. But the truth is, I like anywhere. As long as I’m with them. 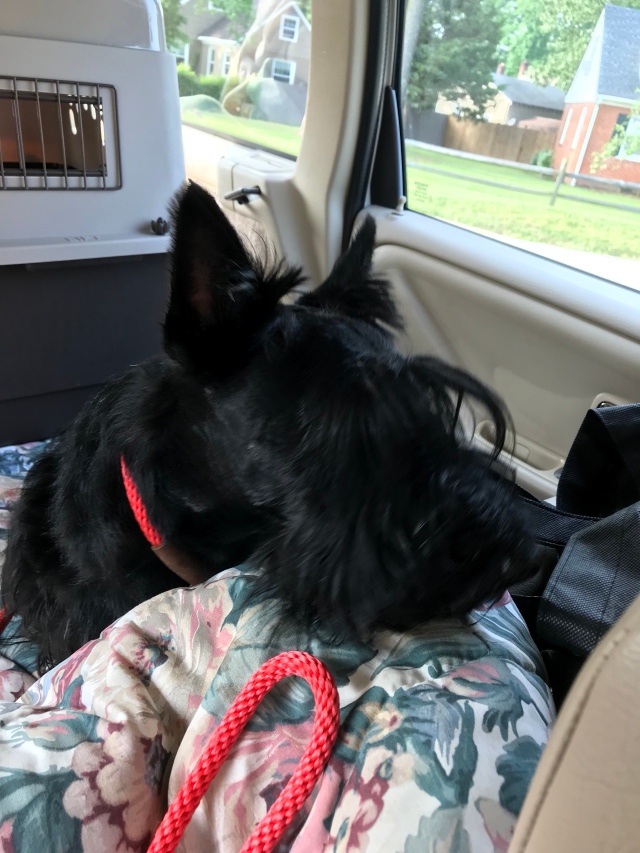