Posted on November 20, 2019 by The Scottie Chronicles

Friends, you’re so kind to think of Edgar and his peeps. He’s over the bridge. It means a lot when you hold people close during a time of grief. I blogged about him last time. 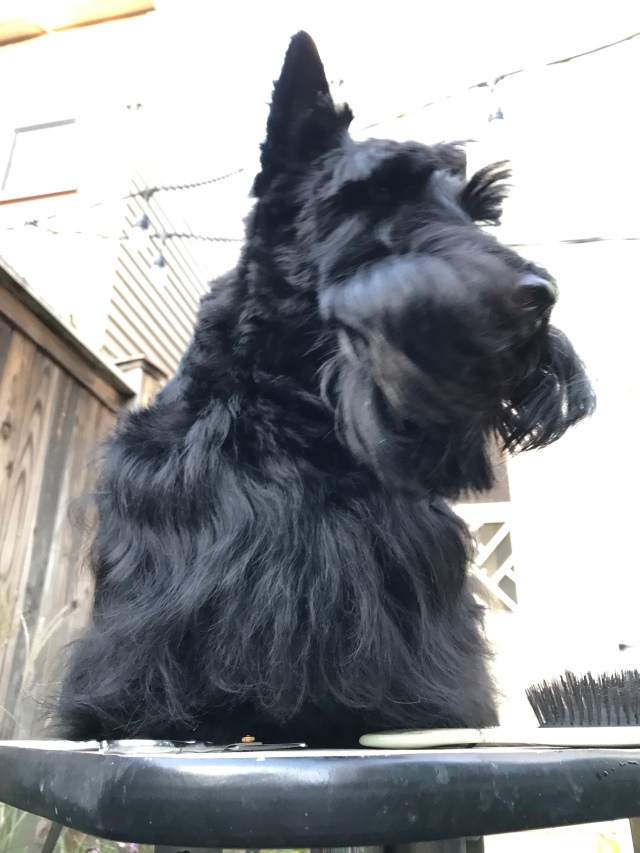 I’m finding myself sad lately about this thing called the “bridge” because I’m usually a low key kind of guy. Even happy most of the time. What do I have to complain about? Nothing.

A friend of the retriever variety just learned she’s got a problem. With melanoma.

What can I say? What can I do? I know melanoma doesn’t have a happy ending for the most part.

It’s sad. Thank you for caring.