Whoa! Where does time go?

Posted on January 18, 2020 by The Scottie Chronicles 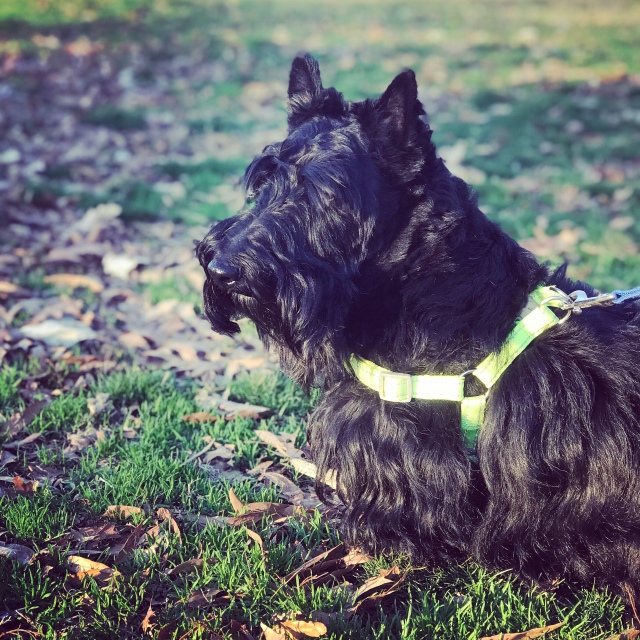 Seems like it was just last year. But here we are another year older. Well, not really. I won’t be three until May, but I feel older now.

Especially since I’m now sleeping in the big bed with my 2-legged ones.

How’s that for a new year’s present?

Guess I’m growing up and getting to like being with these folks.

10 Responses to Whoa! Where does time go?