Posted on September 23, 2020 by The Scottie Chronicles

Hello friends. I’ve been completely absorbed in my own world these days. And haven’t barked at you lately. 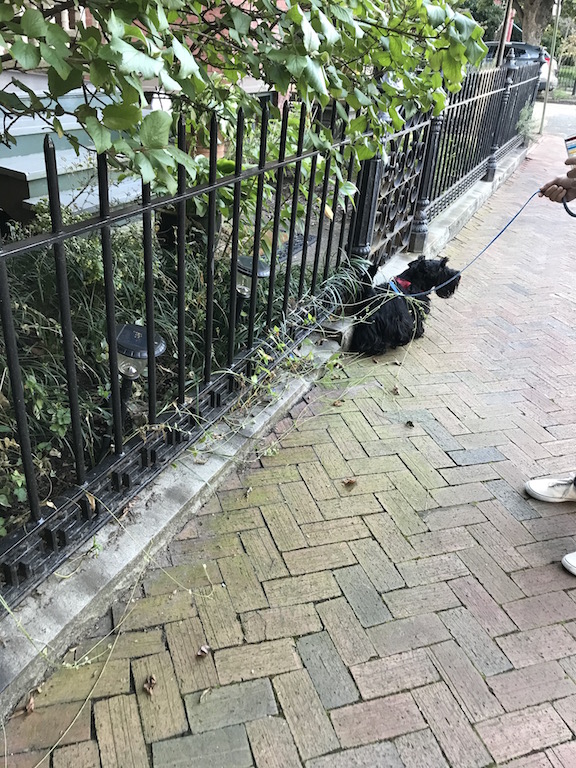 I’ve been walking, rolling and scratching my back, barking at the mail guy, watching the house, and occasionally licking my peeps’ noses. But not too much.

Over the weekend we celebrated my coming to live with them three years ago. It’s my anniversary. And I think I like it here.

Happy 3rd Anniversary to Myself!!!! (Hope it’s OK to do that. To be the center of attention.)